Not every little watermelon is SWEET PEPITA!

On Saturday, July 31, 2021, we hosted the promotion of mini watermelons SWEET PEPITA on the promenade in Soko Banja. We had a large attendance by tourists from all over Serbia who stay in the spa.

Among the tasters, most of them were children who came back several times to enjoy the sweetness of these watermelons. Questions followed: where are they produced, where can they be bought, how can seeds be obtained ...

Not every little watermelon is SWEET PEPITA!

See you at the next promotion! 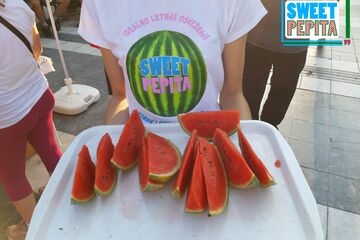 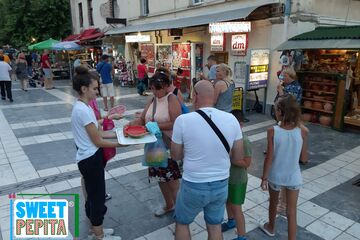 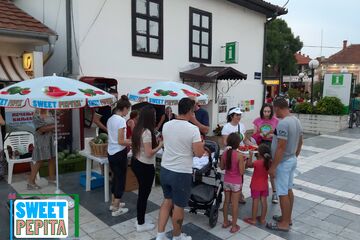 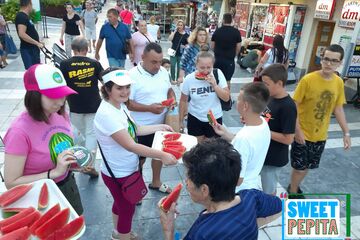 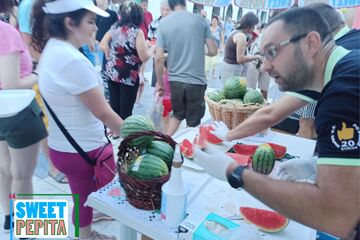 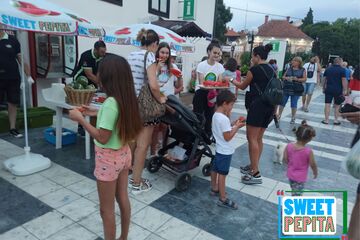 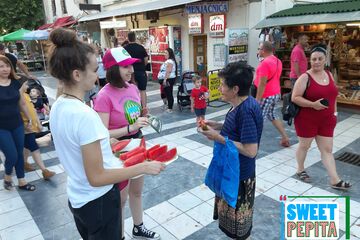 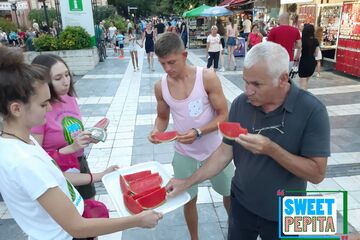 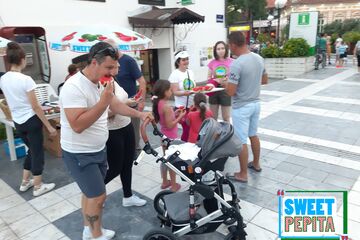 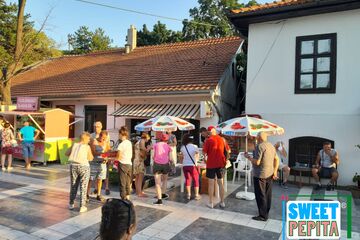